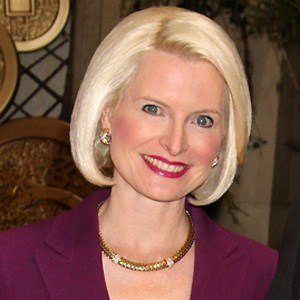 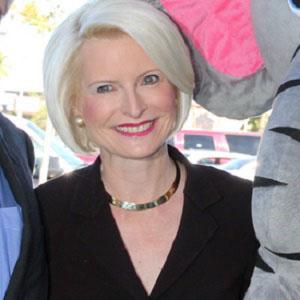 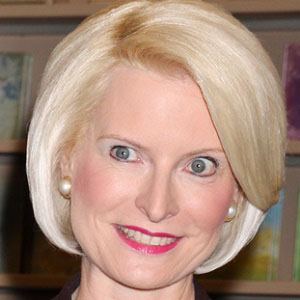 President of Gingrich Productions and wife of former Speaker of the U.S. House of Representatives and Presidential candidate Newt Gingrich.

She studied at Luther College in Decorah, Iowa, majoring in music.

She met Newt Gingrich in 1993 when he was House Minority Whip, and she was working for a congressman.

She and Newt Gingrich had an affair while he was still married to his former wife.

She worked in the office of congressman Steve Gunderson.

Callista Gingrich Is A Member Of