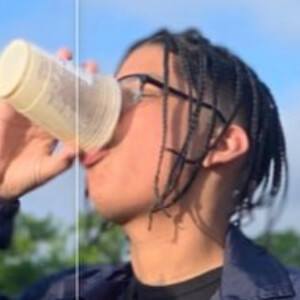 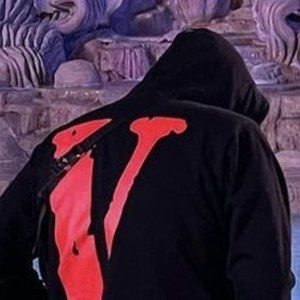 Gamer primarily known for posting Fortnite content. He has earned more than 600,000 subscribers. He has also been known as CallMeEx and ChronicEx.

He started off as a NBA 2K gamer on YouTube, posting a debut video featuring NBA 2K17 content in July of 2017.

He received the YouTube silver plaque in the mail in December of 2018 in celebration of 100,000 subscribers.

His name is Jay. He has a brother.

Ghost Ex Is A Member Of