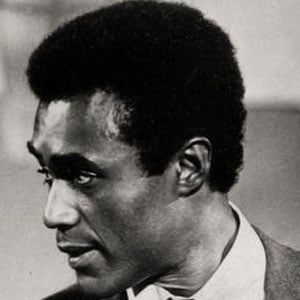 He acted in Broadway productions before having his first film role in 1961.

He became known to '70s film fans for his roles in The Beast Must Die and Let's Do It Again.

He had three children with his wife Jennifer Miles-Lockhart.

His character in the 1975 gangster film, Let's Do It Again, inspired the Notorious B.I.G.'s stage name.

Calvin Lockhart Is A Member Of