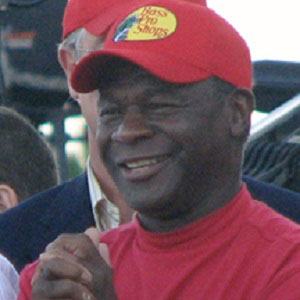 Hall of Fame point guard and 1979 All-Star who played for the Rockets in San Diego and Houston.

He was a world class baton twirler at Connecticut's Norwalk High School.

At 5'9", he became one of the shortest NBA Hall of Famers ever.

He married Vernetta Murphy in 1975.

Along with Pete Maravich and Rick Mount, he was one of the Three Ms, college basketball All-Americans in 1970.

Calvin Murphy Is A Member Of