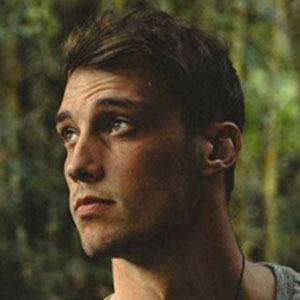 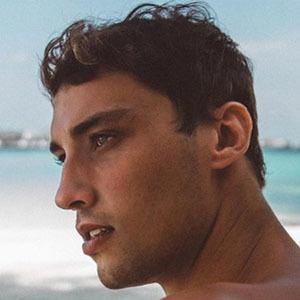 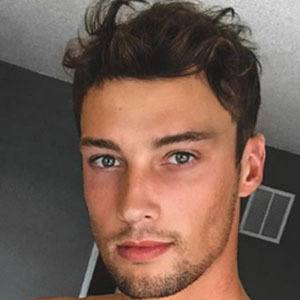 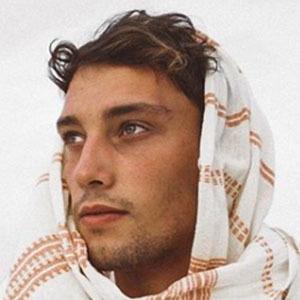 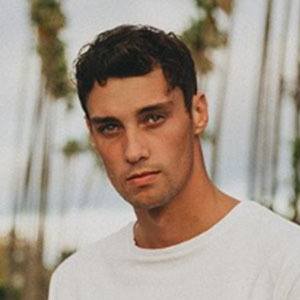 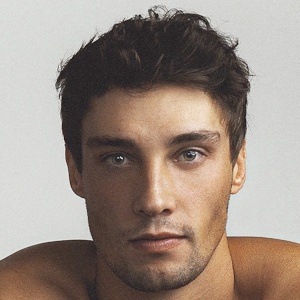 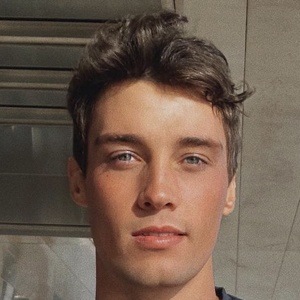 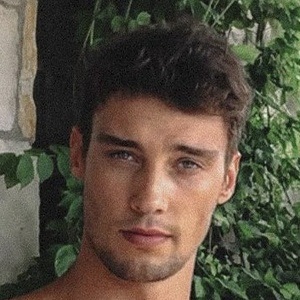 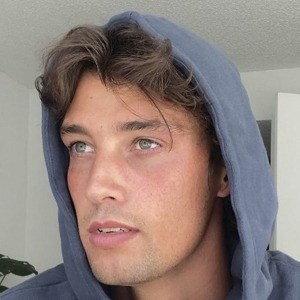 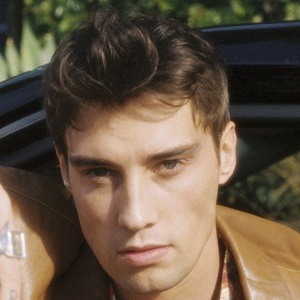 Professional swimmer and YouTube video content creator who posts video blogs and comedic works to his channel JustUsBrah. He has accumulated more than 70,000 subscribers.

He created his YouTube channel on May 20, 2013 and uploaded his first video called "How NOT to hit on girls" on the same day.

He hopes to represent South Africa at the Olympics as a swimmer.

He was born in Johannesburg, South Africa and raised with sisters named Kayla and Shish. He has been dating Courtney Watts.

He played Heads Up with Theodora Lee in October of 2014.

Calvyn Justus Is A Member Of