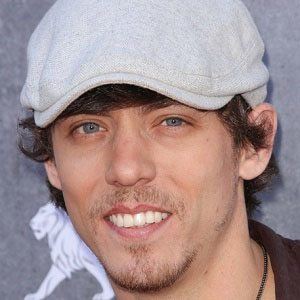 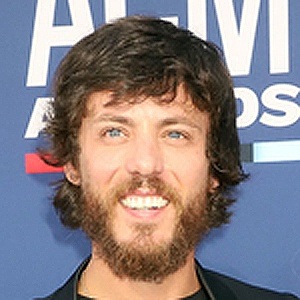 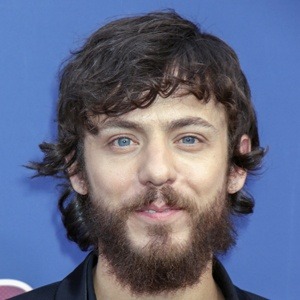 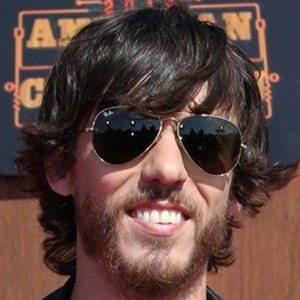 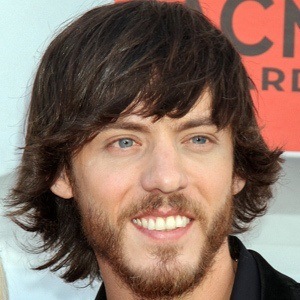 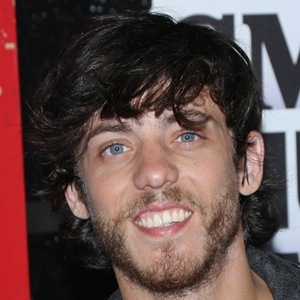 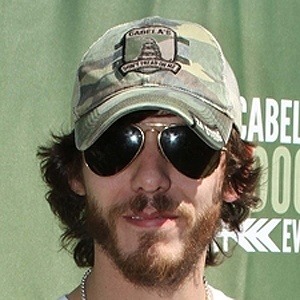 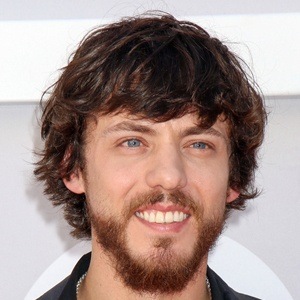 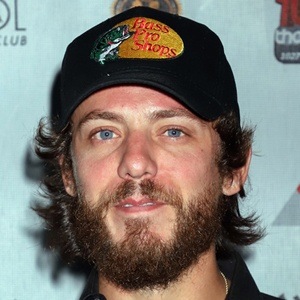 Country music singer and songwriter with charting singles called "'Til a Woman Comes Along," "Better I Don't," "Cut Me Some Slack" and "Buy Me a Boat." His self-titled EP peaked at #47 on the US Country chart.

He moved to Nashville, Tennessee after finishing high school.

He played the harmonica on Lee Brice's album Hard 2 Love and has had additional songs recorded by Tim McGraw, Tyler Farr, and Frankie Ballard, among others.

He was born in Perryville, Missouri. He and his wife Kelly Lynn have four children, two of whom are from her previous marriage.

He wrote the title track to Justin Moore's Off the Beaten Path album.

Chris Janson Is A Member Of