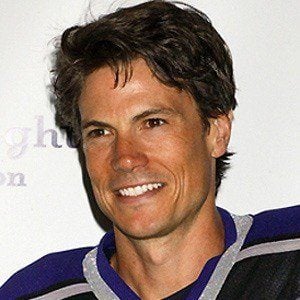 He trained as an actor at the California Institute of the Arts.

He appeared as a guest star in nine episodes of the Fox television series, '24.'

He and Osric Chau both appeared on the popular television series, "Supernatural."

Cameron Bancroft Is A Member Of