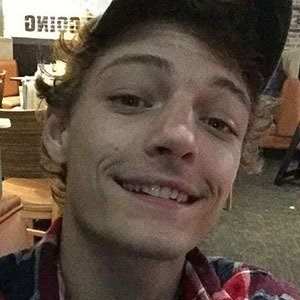 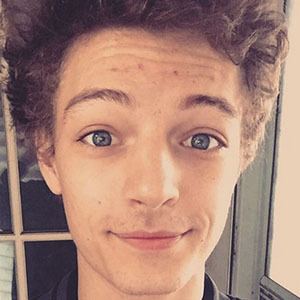 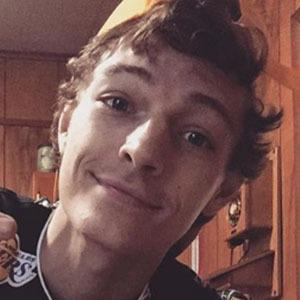 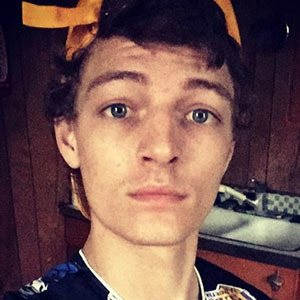 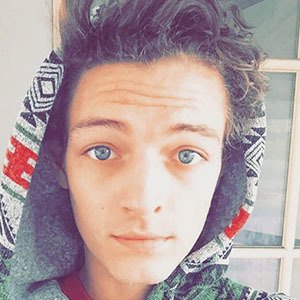 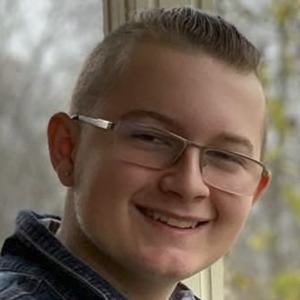 Self-taught dancer and popular video creator on the app TikTok who has accrued more than 4.9 million fans for his cameronfromwalmart1_ account. He posts a mix of dance, lip-sync and comedy content on the platform. He is widely known for his videos of himself dancing at Walmart.

Growing up, he was bullied for his dancing. He was crowned on the app musical.ly around Christmas time of 2016. He previously had a TikTok account at camo_dancer.

He had earned the talent badge on TikTok when the app was known by its previous name, musical.ly.

In January 2020, he posted an Instagram photo from his sister's wedding.

One of his most watched TikTok videos was one of him feeding a strawberry to a rabbit. It featured the Cody Simpson and Ziggy Marley song "Love."

Cameron Lee Campbell Is A Member Of