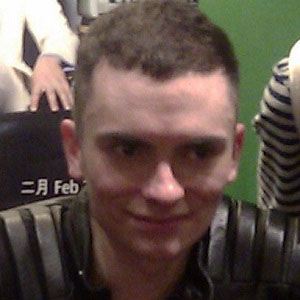 Electronic organist who has received both praise and criticism for his unorthodox approach to organ music. He is known for albums like 2008's Revolutionary and served as the artist-in-residence at Middle Collegiate Church.

He earned a Master's degree from the prestigious Juilliard School in New York.

He became the first organist ever to earn a Grammy nomination for Best Solo Instrumental Performance for a solo album.

His father owned a foundry business.

He and Balys Dvarionas are both famous organists.

Cameron Carpenter Is A Member Of