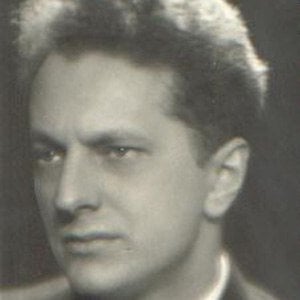 Lithuanian and Soviet pianist and conductor known for his pieces based on folk songs. His music was known for its distinct melodies, emotion, and familiarity.

He was mentored by the revered Latvian composer Alfrēds Kalniņš. He worked as an organist and conductor of the Youth Choir of Lithuanian Society.

He grew up in a large family with 10 siblings. His father an organist.

He and Leopold Godowsky were both pianists and composers originally from Lithuania.

Balys Dvarionas Is A Member Of