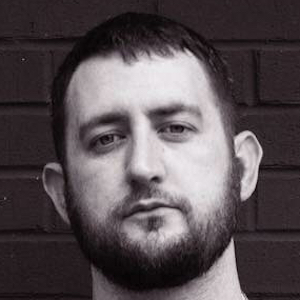 Mixing engineer and producer who's credits include big name artists such as T Pain, 2 Chainz, TI, Fetty Wap, and Waka Flocka, among several others. He's worked with studios such as Patchwerk, Darp, Street Execs, and Billboards.

He got his start as the drummer in a couple of bands and just did mixing as a side gig for fun.

He's worked as the head engineer at Darp Studios.

He regularly mixes for rappers such as Rick Ross and Migos.

Cameron Cartee Is A Member Of