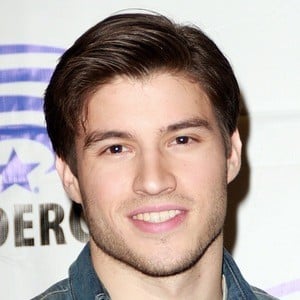 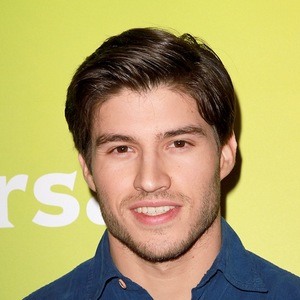 Cast member of the Syfy television series Krypton in the role of Seg-El, grandfather of Superman, who also appeared in the ITV series The Halycon. In 2016, he played Gino in Florence Foster Jenkins.

He is an alumnus of the Lir National Academy of Dramatic Art in Dublin.

He performed on stage in productions of The Vertical Hour and City of Angels. He provided his voice for the video games Steep and Need for Speed Payback.

He has a brother named Alex.

He starred alongside Georgina Campbell in Krypton.

Cameron Cuffe Is A Member Of