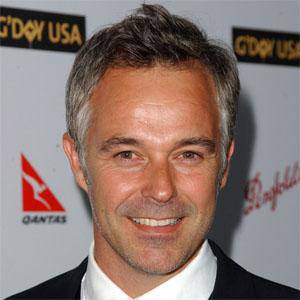 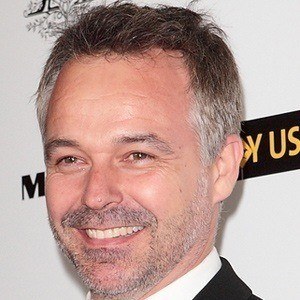 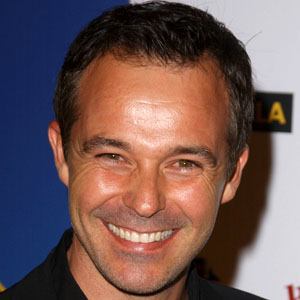 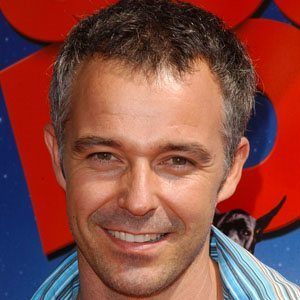 Film and television actor who appeared on American television in the series, Models, Inc, and in Australia hosting the dating game show, The Perfect Match.

His first significant role was as a presenter of the Australian children's television show, Off The Dish, which led to his own cartoon program, The Cameron Daddo Cartoon Show.

Moving to America in 1992, he played Rollie Tyler in F/X: The Series, the continuation of Anne of Green Gables, and on film in David Lynch's Inland Empire.

He married Australian model, Alison Brahe and they had three children.

He appeared on the fourth season of the TNT drama, Leverage, starring Gina Bellman.

Cameron Daddo Is A Member Of