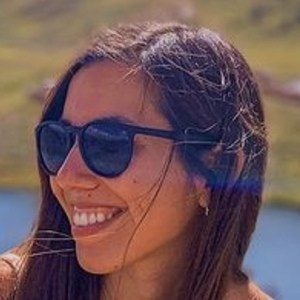 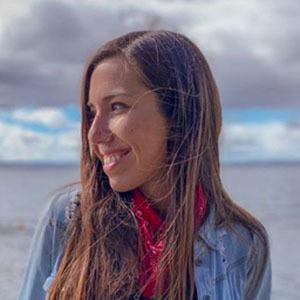 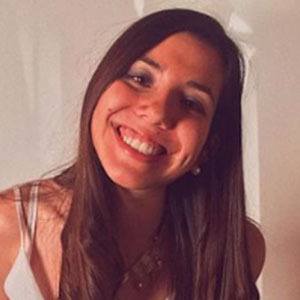 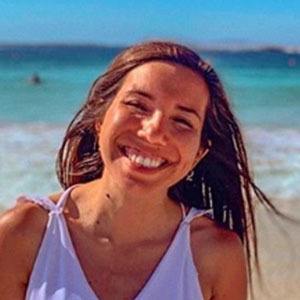 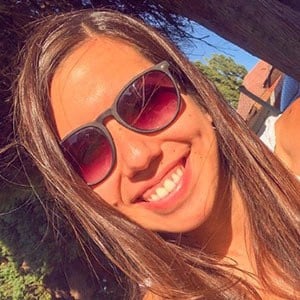 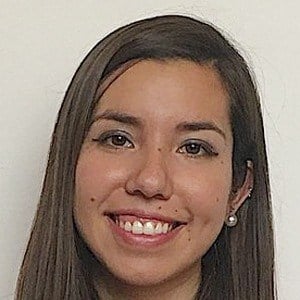 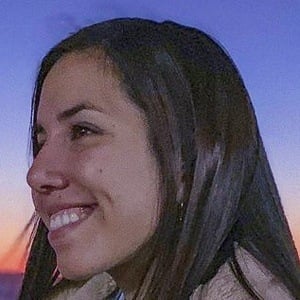 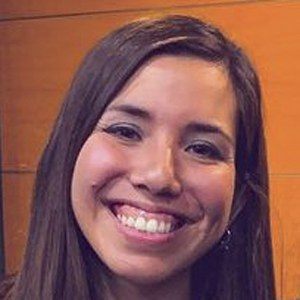 YouTube content creator who is known for her self-titled channel's animated content. She has gained particular popularity there for her Undertale animation series, which she has animated herself.

She has earned more than 1.3 million subscribers to her YouTube channel since its beginning. One of her most popular videos there, "Megalomaniac - Undertale Animation (Glitchtale #1)," has amassed more than 4 million total views.

She and fellow YouTuber Piemations are both known for their self-animated content.

Camila Cuevas Is A Member Of