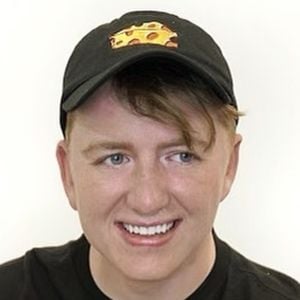 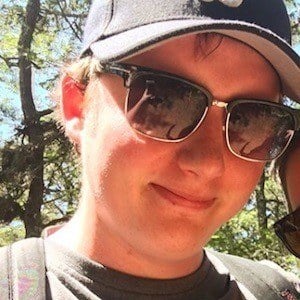 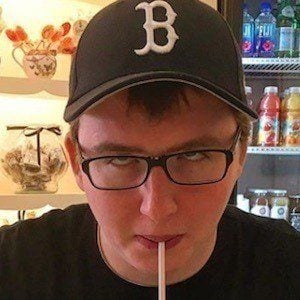 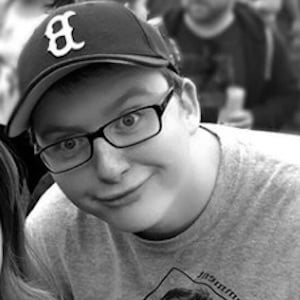 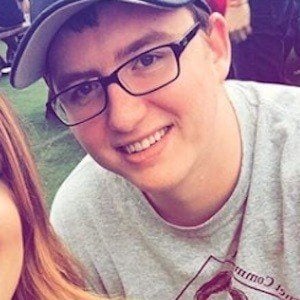 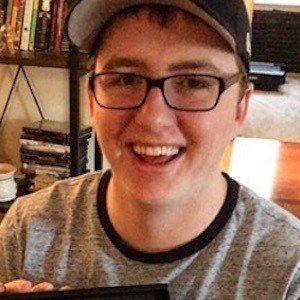 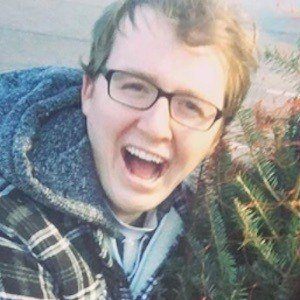 Well known as NewScapePro on YouTube, he creates Machinimas, roleplays, and gaming videos for his 1 million subscribers. Some of the popular Minecraft-based series on his channel include Minecraft Undertale, Minecraft Fallout 4, and Minecraft City!

He first launched his NewScapePro channel in November of 2008. He published a first video titled "Call of the Dead: Easteregg All Steps Solved (Coop)" in May of 2011.

He is from Massachusetts. He has posted a number of photos alongside his girlfriend on his Instagram account.

He shared a photo with a group of people, including Sypher Ali, in Austin.

Cory Crater Is A Member Of