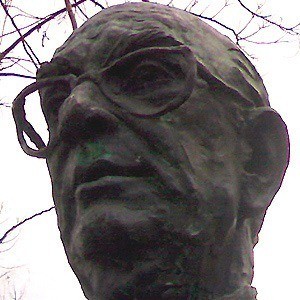 A Spanish novelist and short story writer and a 1989 recipient of the Nobel Prize in Literature, he is best known for his 1951 novel La Colmena (The Hive). His other notable works include Cristo versus Arizona (Christ versus Arizona) and La Familia de Pascual Duarte (The Family of Pascual Duarte).

He published his first novel, La Familia de Pascual Duarte, in 1942 when he was just twenty-six years old.

He was a part of the Generation of '36 movement, a collective of Spanish Civil War-era artists.

He grew up in Galicia, Spain, and he died in Madrid. He married Marina Concepción Castaño López in 1991.

He won the Nobel Prize in Literature the year before Octavio Paz received the same honor.

Camilo José Cela Is A Member Of