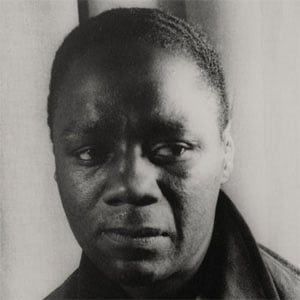 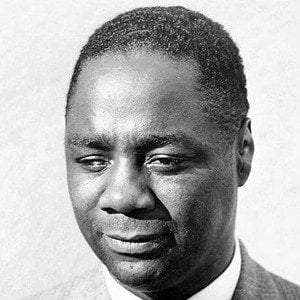 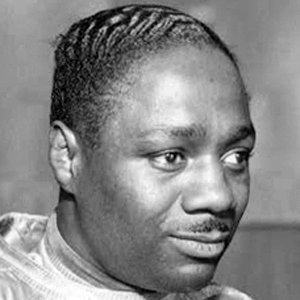 American jockey, boxer, and musician turned actor who helped pioneer roles for African Americans. He landed what may be his most remembered role as a sailor in the Alfred Hitchcock film Lifeboat.

Starting as concert violinist when he was only 12, he later tried his hand at boxing after growing too large to be a jockey and sported a career record in the rink of 38-36-10.

With the Hollywood blacklist in full swing, he still managed to land a role alongside Sidney Poitier in Cry, The Beloved.

He married first wife Juanita Waller in 1925 and they had a son named Carl Vincent Lee.

He also had a career on the stage including a performance in the Lee Strasberg directed play South Pacific.

Canada Lee Is A Member Of