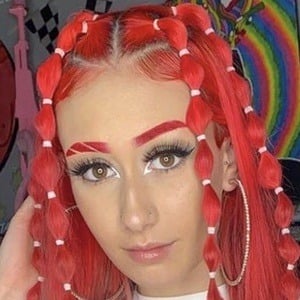 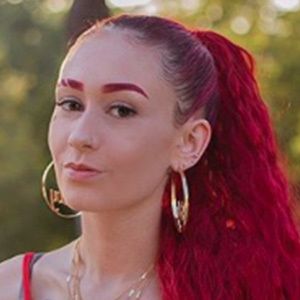 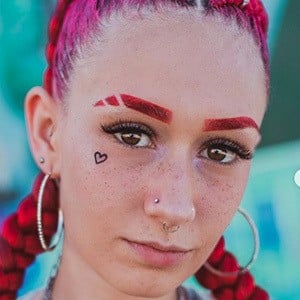 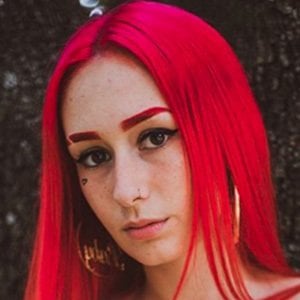 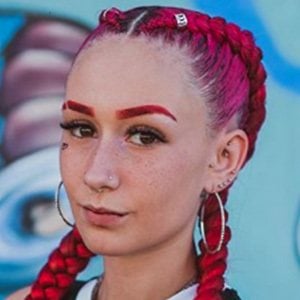 TikTok sensation who has amassed more than 2 million fans to her candelasartorius02 account. She posts lip syncs of popular songs as well as comedic audios. In January 2020, she released her first book titled Invicta.

She hails from Madrid, Spain. She grew up doing rhythmic gymnastics.

She's also popular on Instagram where she shares modeling content with urban aesthetics for her more than 650,000 followers. She has her own self-titled online store where she sells clothes and accessories.

Her real name is Candela Alonso Renquel. Her father is Spanish and her mother is German.

Candela Sartorius Is A Member Of