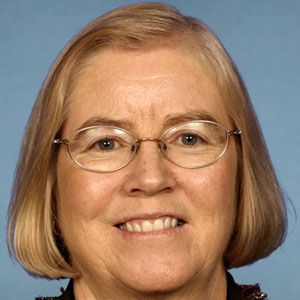 Republican Representative of Michigan's 10th District who was elected to office in 2002. She began chairing the Committee on House Administration in 2013 and was the only woman to lead a committee in the House of Representatives during that time.

She began her political career with a Board of Trustees position of the Harrison Township in 1979, eventually rising to Country treasurer, the first Republican in 60 years at the post.

She is one of the few members of the House of Representatives not to have a college degree.

Candice Miller Is A Member Of