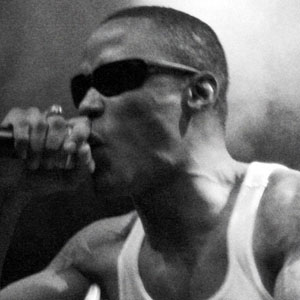 Born Germaine Williams, he is a Jamaican-American rapper and actor who The Source Magazine listed as one of the Top 50 Lyricists of All Time.

He worked as a data analyst for the US Department of Justice.

He enlisted in the US Army in 2002 to get away from the music but was discharged two years later after he was caught smoking marijuana.

His father was a cricketer in Jamaica.

His song "Second Round K.O." was produced by Wyclef Jean.

Canibus Is A Member Of