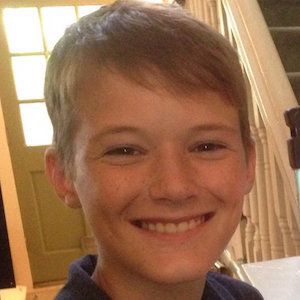 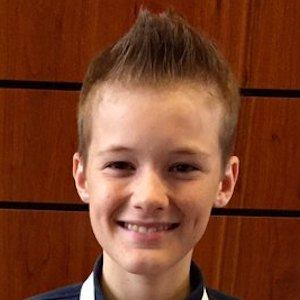 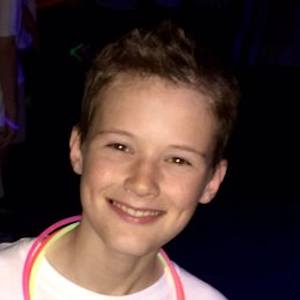 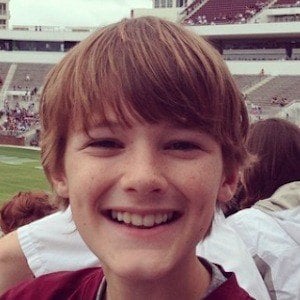 Actor who rose to fame as a child appearing in films like Lifetime's Christmas on the Bayou and the 2014 film When the Game Stands Tall.

He began acting in school plays and at summer drama camps. It was at the encouragement of his teachers and mentors that he decided to pursue a career in film.

His father's name is Chris. He has two brothers, the elder of which is named Reagan.

He appeared alongside Hilarie Burton and Tyler Hilton in the 2013 TV movie Christmas on the Bayou.

Cannon Bosarge Is A Member Of