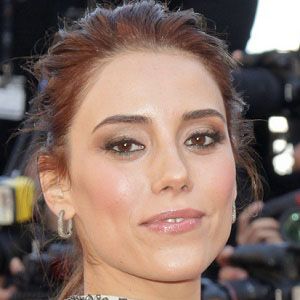 She graduated from Istanbul University with a degree in archeology before she began her acting career in 2002.

She was the 2000 runner up for Miss Turkey. She has gained an incredible Instagram audience of over 350,000 dedicated followers.

She was born in Ankara, Turkey. She has a sibling named Arda Dere.

She appeared alongside Kenan Imirzalioglu in the Last Ottoman Yandim Ali in 2007.

Cansu Dere Is A Member Of