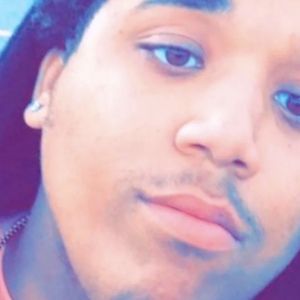 American gamer who has become famous for his Grand Theft Auto videos. He is the creator of several Grand Theft Auto YouTube series, including School Kids in Da Hood, Bike Life and Bloods Vs Crips.

He began posting to his current YouTube channel in August 2015.

He was born in Anchorage, Alaska.

He has cited the likes of Kaemor, Krypto9095, and Chief Keef as his biggest inspirations.

CapGod1 Is A Member Of