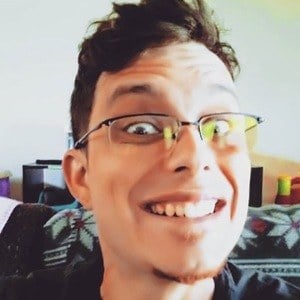 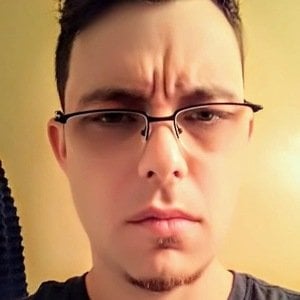 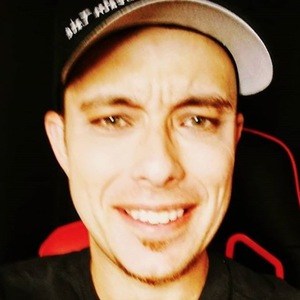 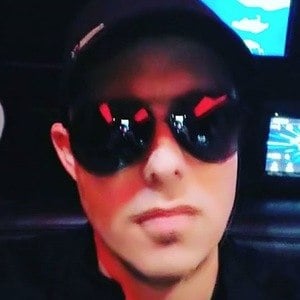 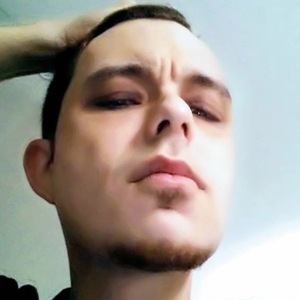 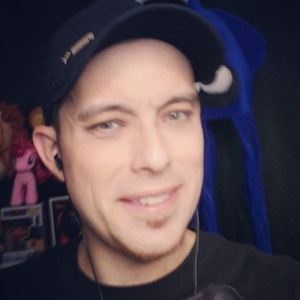 He created his YouTube channel in April of 2015. His first video was "Minecraft - Camping Adventure Video - Captain Tate & EnderCree."

He and fellow YouTuber Kurt Maloney share an exact date of birth.

Captain Tate Is A Member Of