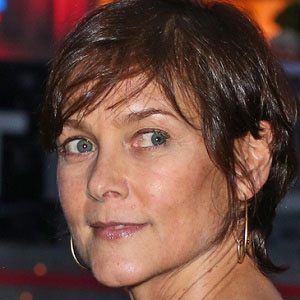 She is a former model for Ralph Lauren and Calvin Klein.

She has one son named Homer James Jigme Gere with her third husband, Richard Gere, whom she married in 2002.

She played a supporting role in the 1993 film Sleepless in Seattle, which starred Tom Hanks.

Carey Lowell Is A Member Of