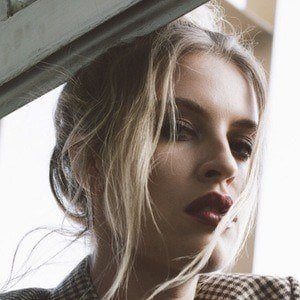 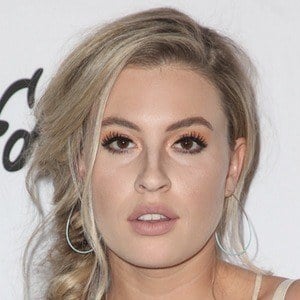 Singer and actress who competed on the first season of The X Factor (US) and has since released the hit singles "War Paint" and "Live Young, Die Free." She was named an Artist to Watch by Wonderland and has earned recognition from Paper magazine, TIME and Entertainment Weekly. Her debut EP you ruined new york city for me was released through Capitol Records in 2019.

She started singing at the age of six.

In 2016, she graduated from New York University. She has performed at such festivals as Lollapalooza, Bonnaroo and Life is Beautiful.

Her first name is Cari. She has a younger brother named Bobby. In 2017, she began dating YouTuber Shannon Beveridge, but the two later called it quits.

During The X-Factor, she formed the group Lakoda Rayne with Paige Elizabeth Ogle, Hayley Orrantia, and Dani Knights.

FLETCHER Is A Member Of