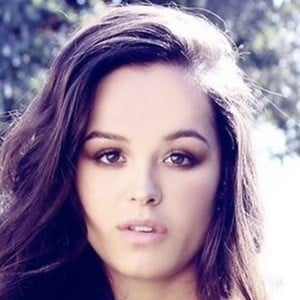 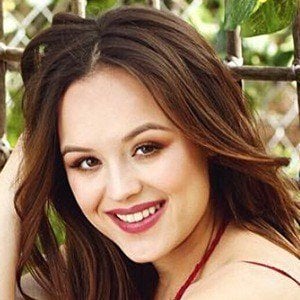 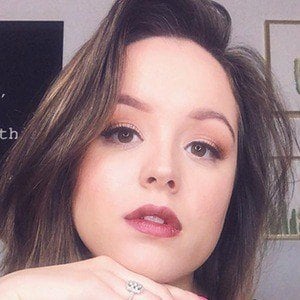 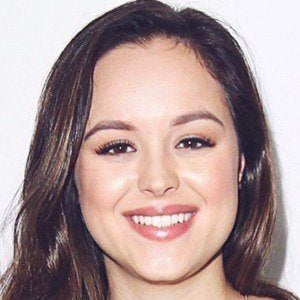 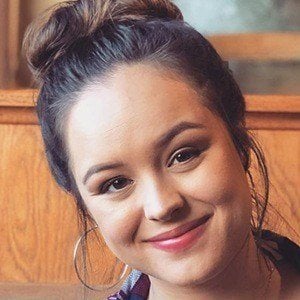 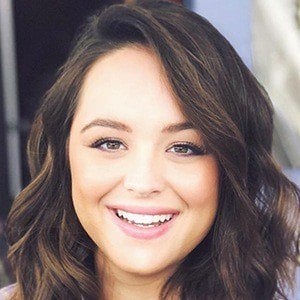 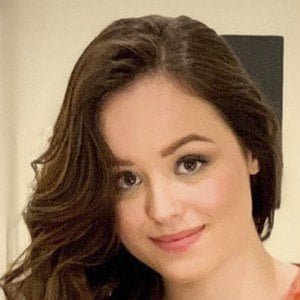 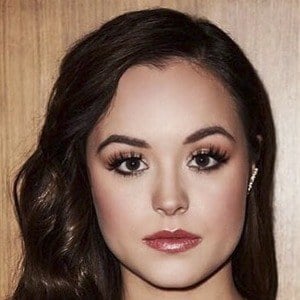 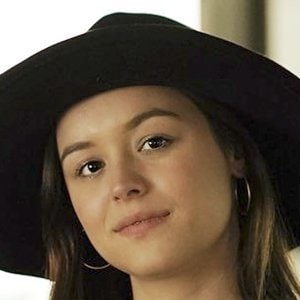 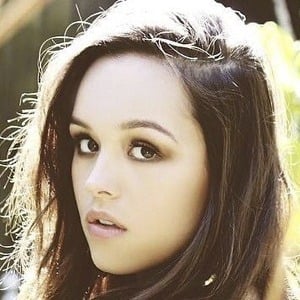 Most famous for her role as Erica Goldberg on ABC's The Goldbergs, this popular actress has also pursued a singing career, competing on The X Factor with a country music group called Lakoda Rayne.

She first sang professionally at the age of thirteen; two years later, she made her acting debut in a commercial for the Sprint telecommunications brand.

She acted in Cooper and the Castle Hills Gang, an independent film that was first screened at the 2011 Dallas International Film Festival.

A native of Arlington, Texas, she spent her childhood in Grand Prairie and Highland Village, Texas. She became engaged to Greg Furman in June 2022.

She was a backup vocalist for Miley Cyrus on the Hannah Montana Forever album.

Hayley Orrantia Is A Member Of