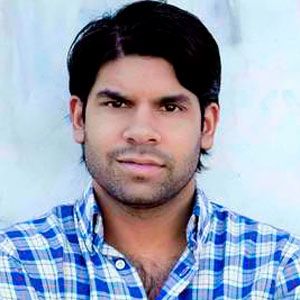 Musician and producer who has written and produced for bands like One Direction and singer and rapper Nicki Minaj.

He played many instruments like piano and drums as a child, but guitar became his favorite.

After co-writing and co-producing the song "Starships" and "What Makes You Beautiful," he received two ASCAP awards.

He has two children with Malin Gramer.

In 2010, he worked with musician Steve Angello from Swedish House Mafia.

Carl Falk Is A Member Of