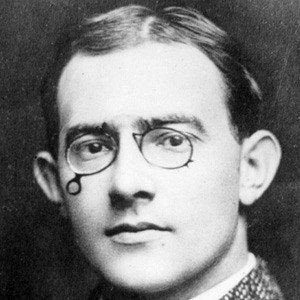 Serial entrepreneur who made numerous innovations in automobile technology as well as the roadways on which they traveled.

His small bicycle repair shop, opened at 15, led to his first major invention: the Prest-O-Lite acetylene headlights, which he sold to Union Carbide for $9 million.

His family was residing in Greensburg, Indiana, when he was born.

Carl G. Fisher Is A Member Of