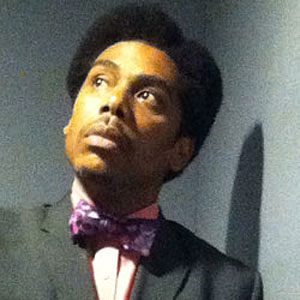 He was raised in a foster home and was adopted at the age of fifteen.

He was the head of the MFA Writing for Performance Program at the California Institute of the Arts from 2006 to 2009.

His mother, Carol Jean Hancock, suffered from schizophrenia and was hospitalized when he was young.

He is a contemporary of fellow American writer Michael Chabon.

Carl Hancock Rux Is A Member Of