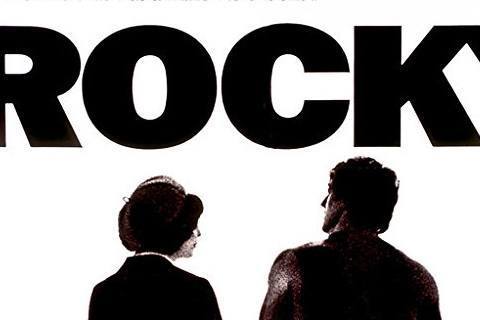 This three-time Oscar winning film follows a small-time boxer as he battles against the heavy weight champion of the world. The film is the first installment in the franchise.

Sylvester Stallone wrote and starred in the film as Rocky Balboa. The place where Rocky runs the steps is the Philadelphia Museum of Art which now titled the area as the "Rocky Steps."