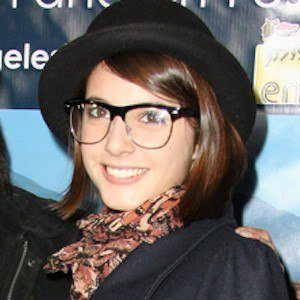 Argentinian actress who has appeared in Youth in Oregon and Affluenza. She played the role of Diana in 2015's Pasaje de vida.

One of her earliest roles was as Liliana Coloto in the 2009 film The Secret in Their Eyes.

She portrayed the character of Valeria Del Valle in the TV series Farsantes.

She acted alongside Oscar Isaac in the HBO mini-series Show Me a Hero.

Carla Quevedo Is A Member Of