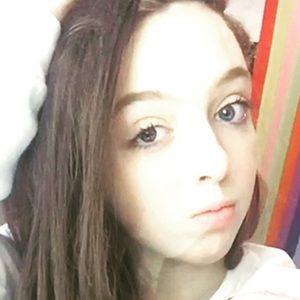 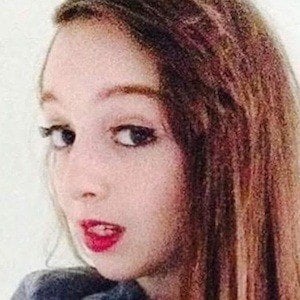 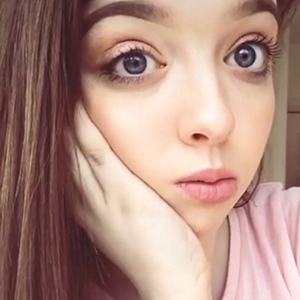 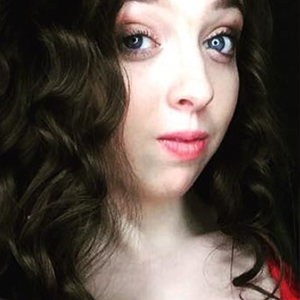 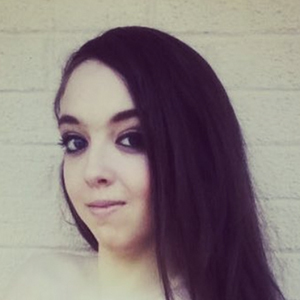 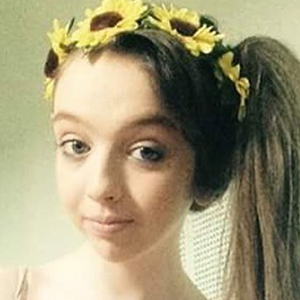 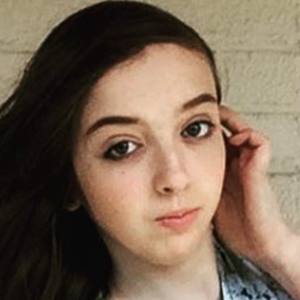 Crowned TikTok creator, known as carlasilver, whose lip sync videos have earned her more than 270,000 followers. She is a TikTok rep for the United Kingdom.

She studied acting and singing in school and would go on auditions to further her acting career.

She has been ranked 1st on the TikTok leaderboard several times.

She is an only child from Dublin, Ireland. Her younger cousins have made videos alongside her.

She has created TikTok videos to the tune of David Guetta, Sia, and numerous other artists.

Carla Silver Is A Member Of