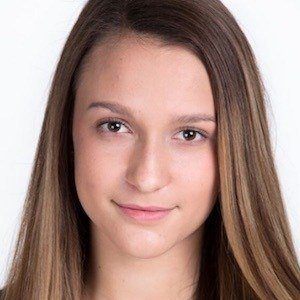 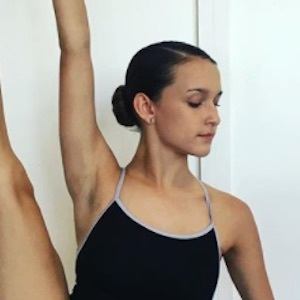 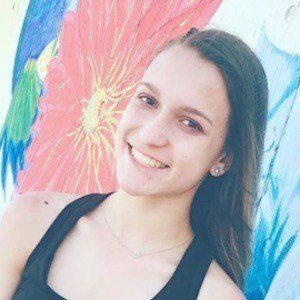 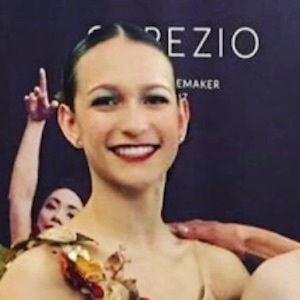 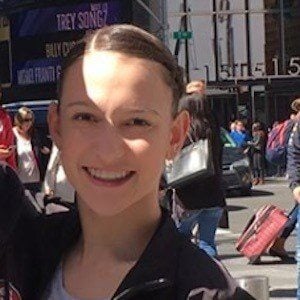 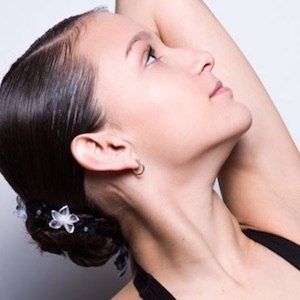 Named one of the Top 10 Mini Best Dancers The Dance Awards: Nationals in both 2013 and 2014. She is a member of the Pre Pro Company at Club Dance Studio. She won regionals at the Youth American Grand Prix (YAGP) competition and made it to the YAGP NYC finals in 2017.

She wasn't even double digits in age when she first started competitively dancing. Her best finish in 2012 was second overall junior solo at What Sound.

She has appeared on the hit series Dance Moms, a show best known for making Maddie Ziegler famous.

She is from Mesa, Arizona.

She performed in a group dance called Nothing Else Matters with Kalani Hilliker, Brynklie Brown, Dylynn Jones, Jaycee Wilkins, and more.

Carlee Schield Is A Member Of