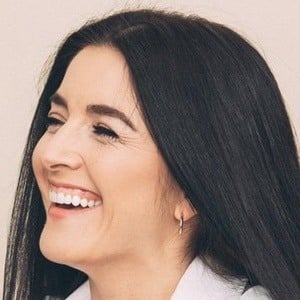 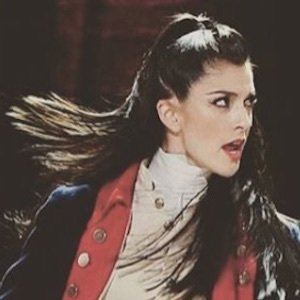 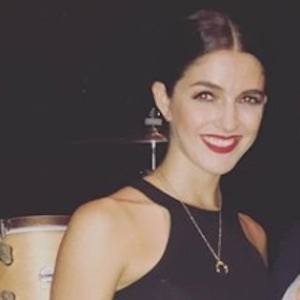 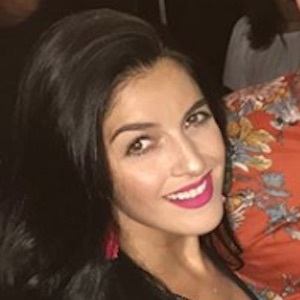 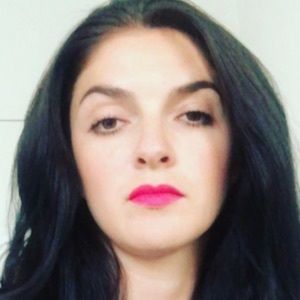 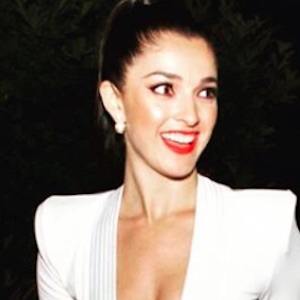 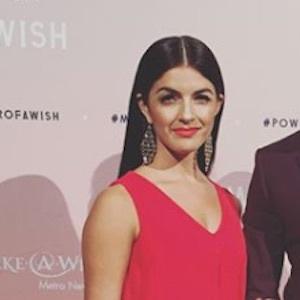 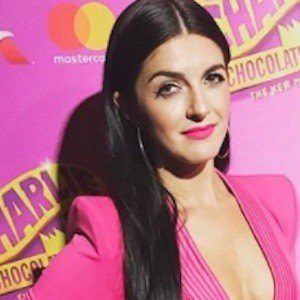 Earned her Broadway debut in the instant classic Hamilton as the understudy for Eliza Schuyler Hamilton and as a member of the ensemble. She went on to star in Broadway's The Cher Show in 2018.

Prior to making her Broadway debut, she performed in touring productions of In the Heights, A Chorus Line, and Beauty and the Beast.

She has stated that her mother has been one of her greatest inspirations. She has been based in New York City.

Carleigh Bettiol Is A Member Of