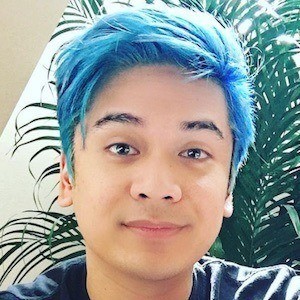 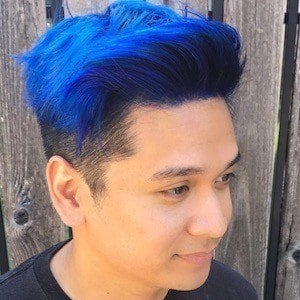 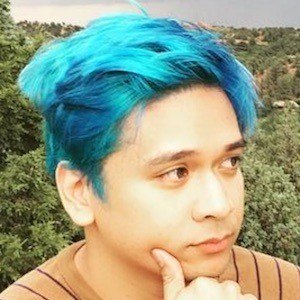 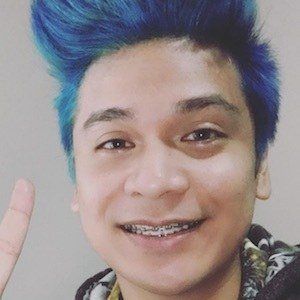 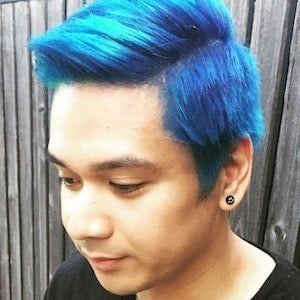 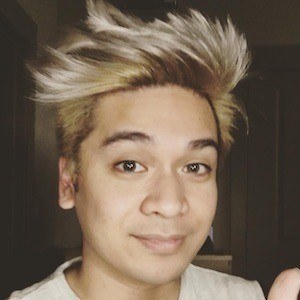 YouTube sensation known online as CarFlo who collaborates with Christopher Foltz. He does Minecraft roleplays on his main personal channel and also works with Chris on his channel Chrisandthemike.

His first job ever was as a bagger boy. He earned a degree in Biology.

He and Chris started a new channel in September of 2015 called ChrisFloOTP to publish challenge videos.

He grew up in Japan until he was about 10 years old.

He is a fan of Justine Ezarik, AKA iJustine.

Carlo Francis Is A Member Of