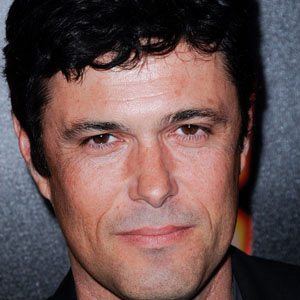 Best known for playing the role of an agent on the television series 24 who died in season 5 and mysteriously returned in season 7.

While growing up, he became fluent in Spanish, Russian and German.

Being trilingual helped him in playing the part of a shadowy government agent on 24.

He starred in the hit TV show 24 with Kiefer Sutherland.

Carlos Bernard Is A Member Of