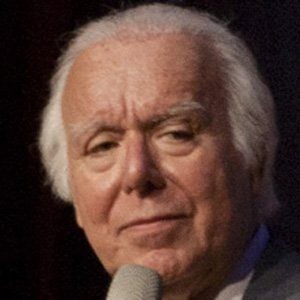 Fado singer of Portuguese folk songs who was famous for his Frank Sinatra-style and utilization of the jazz and pop genres.

He briefly went to Switzerland to study hotel management, but returned to Portugal after the death of his father.

His album, Um Homem no Pais, was the first CD recorded in Portugal.

He and Amalia Rodrigues were both fado singers.

Carlos do Carmo Is A Member Of