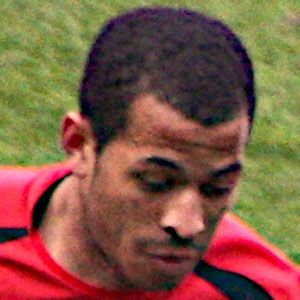 Well known for his time at Ipswich Town, he made his senior career debut in 1999 for Defence Force and made his national debut in the same year.

He played his youth soccer for Patna United, and Queen's Park CC.

He played every minute of every game in the 2006 World Cup for Trinidad and Tobago.

He was born in Diego Martin, Trinidad and Tobago.

Carlos Edwards Is A Member Of