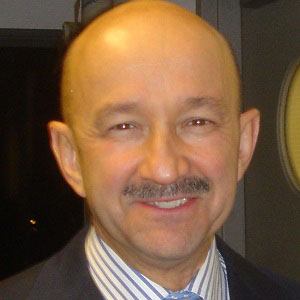 Mexican politician who served as the President of Mexico from 1988 to 1994. During his presidency, he negotiated the North American Free Trade Agreement and privatized both the national banking system and phone company.

He earned his PhD from Kennedy School of Government at Harvard University.

After his presidency, he wrote and released the 1,300-page book Mexico: The Policy and Politics of Modernization, released in 2002.

He married Ana Paula Gerard Rivero after getting divorced from Cecilia Occelli Gonzalez. He has six children.

Ernesto Zedillo succeeded him as the President of Mexico in 1994.

Carlos Salinas de Gortari Is A Member Of