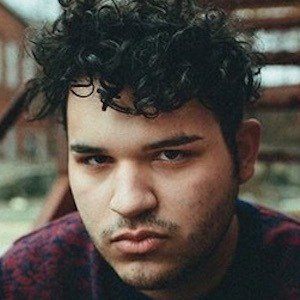 Singer who is best known for his tenure on the popular reality TV show The X Factor. He released his debut EP Resurrect in October 2015.

In high school he was a member of the football team and was voted class vice president.

He chose the famous Bill Withers song "Ain't No Sunshine" as his initial choice on The X Factor. This wowed the judges, who passed him along to the next round.

He was born and raised in Lexington, South Carolina.

Paulina Rubio chose him and served as his mentor on The X Factor.

Carlos Guevara Is A Member Of