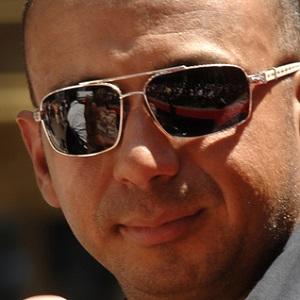 Shortstop and third baseman who began his career with the Seattle Mariners in 1998 and was a three-time All-Star with the Detroit Tigers.

The Houston Astros signed him as an amateur free agent in 1992.

He also saw time at second base, first base, and in left field.

He had three children with a woman named Amelia.

Alex Rodriguez was his teammate back when he was a shortstop in Seattle.

Carlos Guillen Is A Member Of