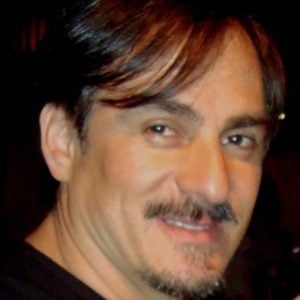 Colombian actor who has appeared in films such as Perfume de agonía and Amantes del desierto. He played the part of Castro in the 2002 film Pedro el Escamoso.

One of his earliest acting jobs was as  Rendón in the 1998 movie El manantial.

He has been married to Sandra Azuero.

He is a popular actor from Colombia who is comparable to Carlos Valdes.

Carlos Hurtado Is A Member Of