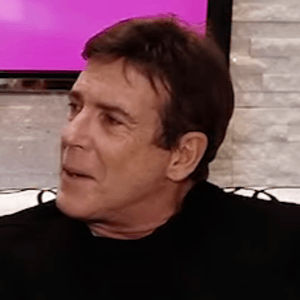 He started his career by playing Javier in the 1982 telenovela Jugando a vivir.

His album Que por que te quiero was on the Billboard charts for four months in 1985.

He married Maigualida Torres in 2004.

Carlos Mata Is A Member Of