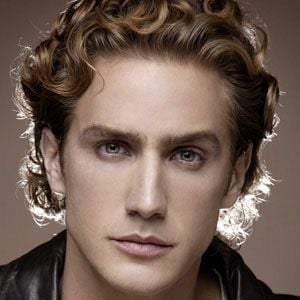 Television actor famous for his performances in telenovelas like Al Diablo con los Guapos and Aurora, among others.

He graduated from CEA, an acting school in Mexico City.

He was once a member of the popular singing group Klishe.

He was born in the town of Tampico and has an older brother named Mundo.

He and fellow Mexican actor Africa Zavala both graduated from the acting program at CEA.

Eugenio Siller Is A Member Of