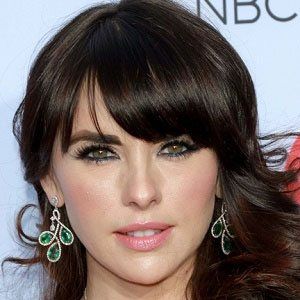 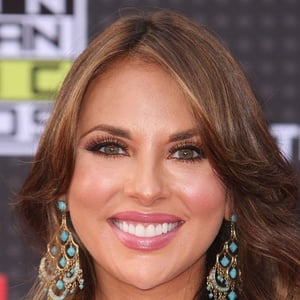 Famous for her Premios Tu Mundo-nominated, starring role as Sara Montero on the telenovela Una Maid en Manhattan, she is also notable for her supporting roles in series such as Amores de Mercado and Eva Luna.

She made her television debut in an early 1990s telenovela titled Muchachitas.

For her antagonist role as Elena Serrano in the 2014 telenovela En Otra Piel, she received a Premios People en Espanol nomination.

She was born and raised in Mexico City, Mexico. Her relationship with Cuban-born actor Mario Cimarro lasted from 2009 until 2013.

She and Laura Flores were both in the cast of the 1998 soap opera Gotita de Amor.

Vanessa Villela Is A Member Of