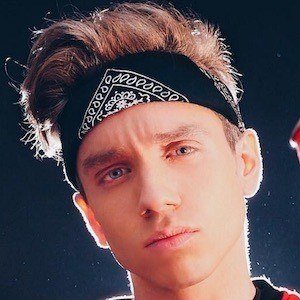 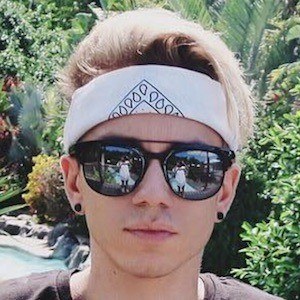 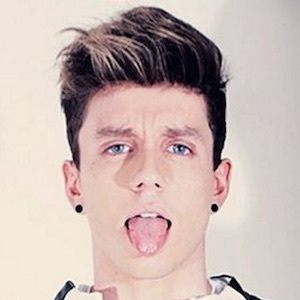 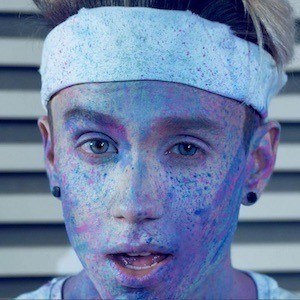 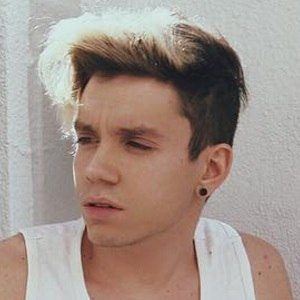 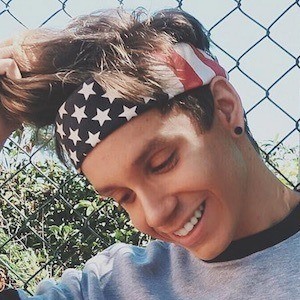 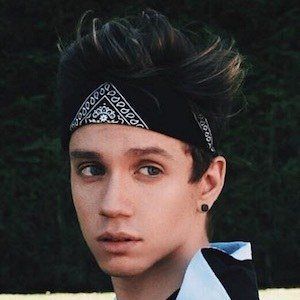 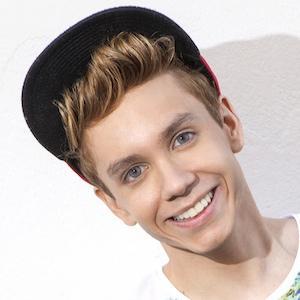 Social media phenomenon who began to blow up before ever releasing any original material. His first original solo single is titled "DANGEROUS"

He posted a video of himself on MySpace singing Oasis' "Wonderwall" which sent the internet into a buzz.

He was contacted to represent clothing brands including OnePiece and ChachiMomma. He joined the Magcon Tour in Europe in 2016.

He was born in Santa Cruz de Tenerife off of the Canary Islands in Spain.

He performed at the Coca Cola Music Experience with such singers as Bea Miller and Meghan Trainor.

Carlos Parejo Is A Member Of