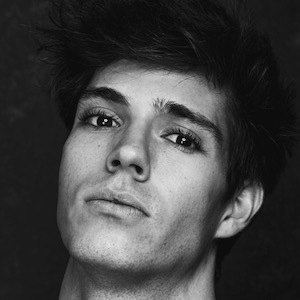 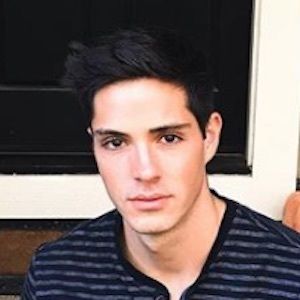 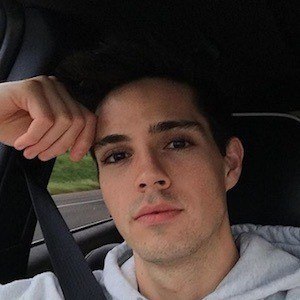 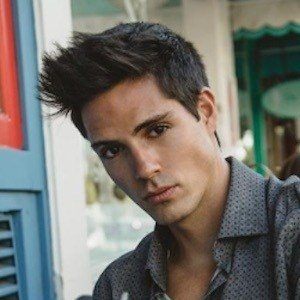 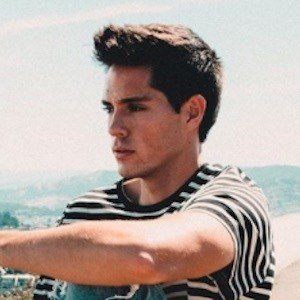 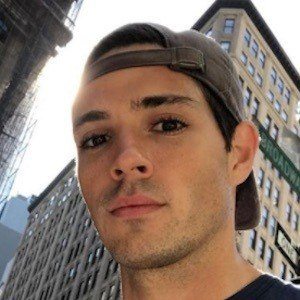 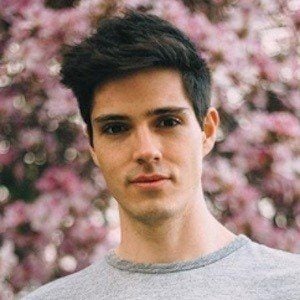 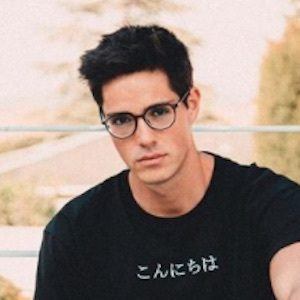 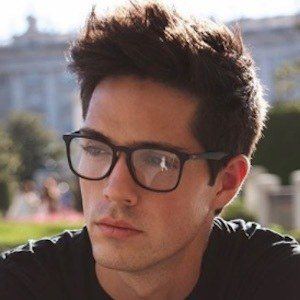 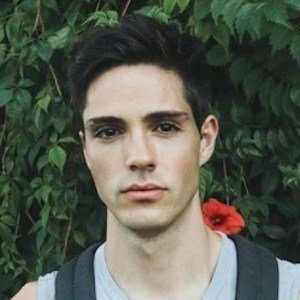 Instagrammer who has earned more than 440,000 followers posting selfies and style photos. His photos have often featured stunning locations from around the world.

He first began posting photos to Instagram in May of 2016.

He has a self-titled YouTube channel where he has posted challenges, taste test videos, and videos contrasting life in Spain and the United States.

In honor of Father's Day 2017, he posted an old photo of him and his father captioned "Happy Father's Day. Do you think I look like my dad?"

Both he and Katie Angel are Spanish-language YouTubers who have lived in California.

Carlos Revenga Is A Member Of