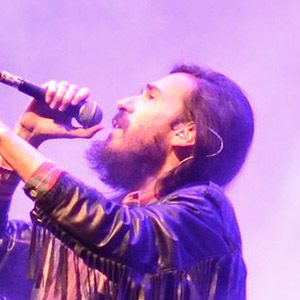 Singer-songwriter and illustrator who released his first LP, Your Prince Blue Fades, in 2002 as Shinoflow. He debuted as Carlos Sadness in 2011, with the EP You Attract Lightening. He signed with Sony Music in 2010

He design while he uploading songs onto Myspace. He worked as an illustrator and advertising designer. Carolina Herrera was one of his clients.

He published a book, Anatomías Íntimas, in 2016.

His parents were born and raised in Huesca.

He has collaborated with artists like Caloncho, Jamie Cullum, and Ivan Ferreiro.

Carlos Sadness Is A Member Of