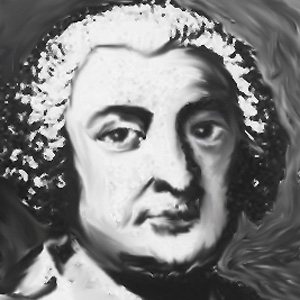 Portuguese composer who was knighted in 1737 by King John V of Portugal. He was heavily influenced by the German Empfindsamer Stil or sensitive style.

He moved to Lisbon when he was 16 and gave harpsichord lessons.

His work was mostly destroyed in the 1755 earthquake that devastated much of Lisbon.

His father was a cathedral organist, a job he took over at age 14.

He and Andrew Lloyd Webber were both part of a long line of distinguished musicians knighted by the Queen of England.

Carlos Seixas Is A Member Of